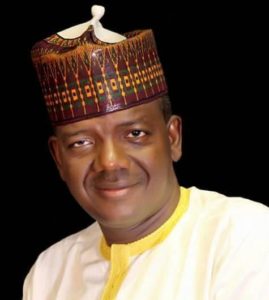 Zamfara State can be found in North western Nigeria. The state was created On the 1st of October 1996 from Sokoto state. Zamfara has two major ethnic groups, Hausa and Fulani with an estimated population of 3,838,160 as at 2011. The predominant Religion is Islam. And the people are mostly farmers.