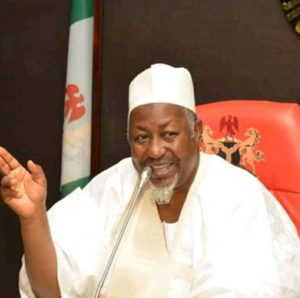 Jigawa  is a state in North west Nigeria. It was created on the 27th of August 1991. It is mostly populated by Hausa/Fulani, who can be found in all parts of the State. In 2005 Jigawa state had an estimated population of 4,988,888. The language spoken in Jigawa state is Hausa and the religion in Jigawa State is mainly Islam which constitutes about 98.9% of the population, while 1.1% are indigenous Christians.