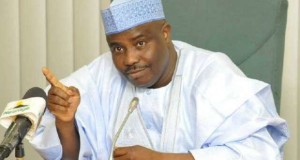 Sokoto State is located in the Northwest of Nigeria, near the confluence of the Sokoto River and the Rima River. As at 2005, it had an estimated population of more than 4.2 million. Sokoto state is populated by Hausas and a minority tribe known as Shia. The predominant religion is Islam.