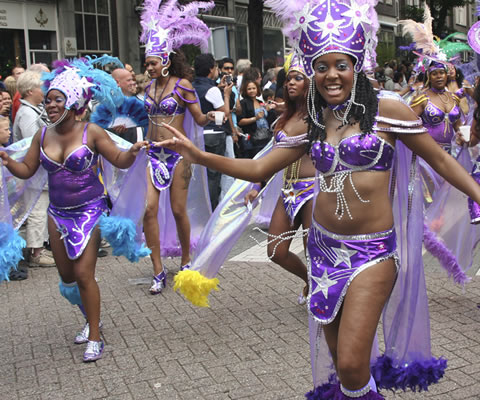 The rich culture of Nigeria 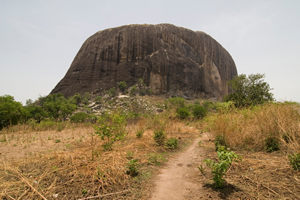 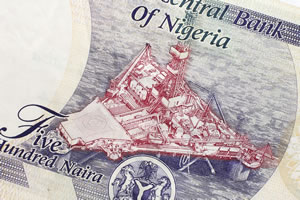 Nigeria at a glance

The Federal Republic of Nigeria is a tropical, sub-Saharan nation in the West African sub-region of the continent of Africa and is a culturally diverse, multi-ethnic country with a population of over 180  million people – making it the most populous country in Africa.

The country practises the presidential system of Government, comprising of three (3) tiers – the Executive, the Legislative and the Judicial – with each acting as a check for the others.