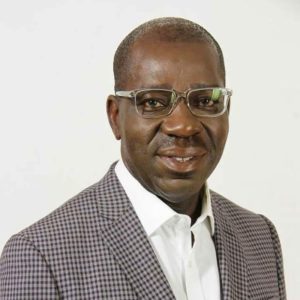 Edo state can be found in the western part of Nigeria. It was created on the 27th August 1991 from Bendel state. Languages spoken in the state are Ebira, Edo Esan, and Okpamheri, Edo State is home to several ethnicities, among them the Bini, Okpe, Esan, Afemai, Ora, Akoko-Edo, Igbanke, Emai and Ijaw. The 2013 Population Estimate of Edo state was 4,553,667.