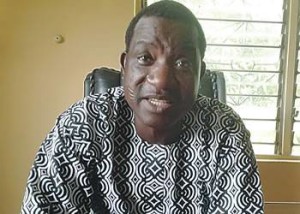 Plateau state is located in north central Nigeria. It is the 12th largest state in the country, with a  population of  3,178,712 as at census 2006. The state is populated by over forty ethno-linguistic groups . These ethnic groups are predominantly farmers and have similar cultural and traditional ways of life. People from other parts of country have come to settle in Plateau State; these include the Hausa, Fulani/Kanuri in Wase, Igbo, Yoruba, Ibibio, Annang, Efik, Ijaw, and Bini the general language spoken in Plateau state is hausa.

Natural Resources: Jos is the cradle of Tin mining operations on the Jos Plateau.
Agricultural Resources: The State  has unique and beautiful climate that is conducive for the production of cotton, groundnuts, rice, Irish potatoes, maize, soyabean.
Points of Interest: Plateau state has a very rich cultural heritage. The Nok culture one of the earliest iron smelting cultures dating between 500 BC and AD 200 is associated with the area. The National Museum at Jos, the oldest in the country. Museum of Traditional Nigerian Architecture, containing various architectural designs of major Nigerian ethnic groups. Jos wildlife Safari Park, Zoological Gardens. Asop Falls, Kura Falls, Wase Rock, Kerang Volcanic Mountain where the popular Swan brand spring water is produced, Shere Hills.