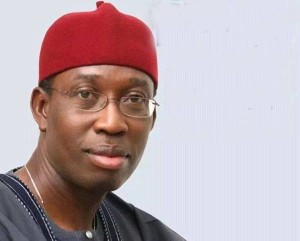 Delta state can be found in the south south region of Nigeria. The state comprises of distinct Igbo subgroups of Enuani, Ukwani, Ndokwa and Ika, collectively referred to as Anioma, and the Delta people made up of the Urhobo, Itsekiri, Ijaw and Isoko ethnic groups. Delta State was created from the former Bendel State on August 27, 1991 . The state was created following agitations for the creation of separate distinct states by the Urhobos and Anioma regions. It was created by Military President, Gen Ibrahim Babbangida  using the name “Delta” advanced by Niger Delta region .

Delta State is ethnically diverse with people and numerous languages spoken in the state. The State is divided into 2 main groups based on historical relations, culture and language. The first group is the Igbo subgroup of Delta North Senatorial district , referred  to as Anioma while the second group are the delta people comprising of Urhobo, Ijaw, Itshekiri, and Isoko Ethnic groups.