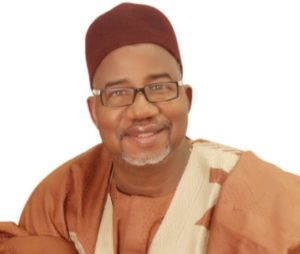 Bauchi state is located in the Northern part of Nigeria .The state was created on the 3rd February 1976 from North Eastern state. The state has a population of 4,653,066 as at census 2006. The people from the state speak Hausa ,as the state is dominated by the hausas