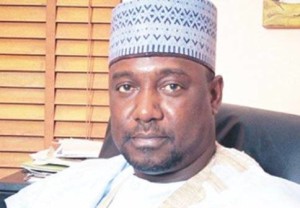 Niger state is the largest state in Nigeria. It can be found in the North western region of Nigeria. Niger State was created  on the 3rd of February 1976 from the former North western state. The state is named after River Niger. Two of Nigeria’s major hydroelectric power stations, the Kainji Dam and the Shiroro Dam are located in Niger State. As at 2005 census Niger state had a population of 3,950,249. The people in Niger state are predominantly Hausas, With a larger percentage being Muslim. Others are Christians and a few practice Traditional Religion.