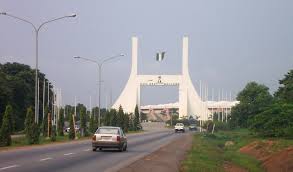 Abuja is the federal capital city of Nigeria. It was developed and built in the 80’s and was officially named the capital of Nigeria on the 12th of December, 1991. Abuja was selected to replace Lagos as the capital city because it is located at the centre of Nigeria. At the 2006 census, Abuja had a population of 776,298 and remains one of the 10 most populated cities in Nigeria .The Federal capital territory is surrounded by satellite towns such as Karu, Suleja, Gwagwalada, Lugbe, Kuje and Kubwa. Presently, Abuja satellite towns have an estimated population of 3 million.

Points of interest in Abuja include the Aso rock which has the Presidential complex, National assembly, Supreme court, the Zuma rock which lies on the road to Kaduna, the National mosque, the National Christian Centre and the Nnamdi Azikiwe International Airport.