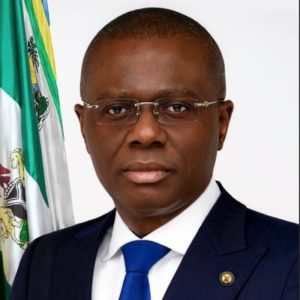 Lagos State is located in the south western part of Nigeria. It is the  the most populous city in Nigeria, is the second fastest-growing city in Africa and the seventh in the world. The population of Lagos is an estimated 21,000,000 making Lagos the largest city in Africa. The indigenous people of Lagos state belong to the Yoruba ethnic group and the language spoken in Lagos is Yoruba. However, the state is populated by people from all over the country. The state hosts the nation’s two largest seaports – Apapa and Tin Can Island. There are more than 2,000 industries of various sizes and description in Lagos State.