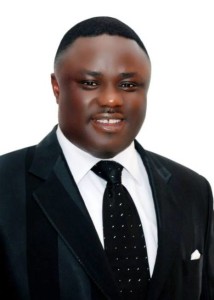 Cross River state is in the south south region Nigeria. The state is bordering Cameroon to the East, It named after River Cross (Oyono River). The two major Ethnic groups in Cross River are Efik and Ejagam with a few Bekwaram. Cross River was created on 27th May 1967 from the former Eastern Region.

Cross River state is known to be number one destination for the Christmas festival from 1st December to 31st December.

Mineral resources: limestone, clay, salt, tin, granite, basalt, quartzite, kaolin, sand and feldspar. There are so many other mineral substances of high value under investigation by geologists in the State. These include lead, zinc ore, manganese, gold, uranium, titan, mica and gypsum.